The Ancient Labyrinth is a DLC expansion for Lords of the Fallen which adds a new sub-level, called the Library, for you to search. The DLC contains about one hour of gameplay (one new boss and one new zone). As the title suggests, it's a three-tiered circle maze where you can rotate each of the maze circles via control levers.

After the DLC has been installed a warning will pop on the screen informing you thatnow you have access to the bonus content. Then the next time you'll speak to the Crafter he will start a dialogue about a new place he has descovered, and from that point onwards he can meke you travel back and forth between the two worlds. 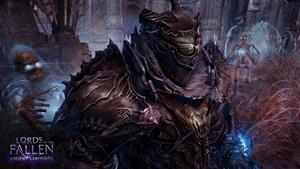 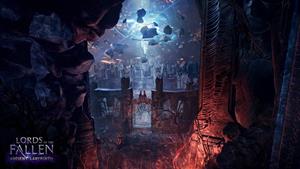 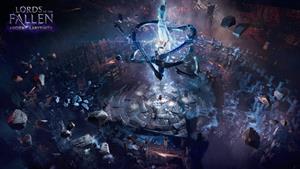 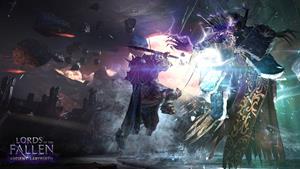